What Does Eating Broccoli Do For Your Body? - InlifeHealthCare

Skip to content
When it comes to ample-tasting nutrition, broccoli is an all-star food that bestows many all-important health benefits even when consumed in moderation. In addition to being rich in fibre, broccoli is very much full of essential vitamins and minerals. And to top it all, the real blessing comes for people who consume broccoli in the form of low-calorie food. Broccoli is a member of a family of vegetables called cruciferous vegetables whose close relatives include Brussel sprouts, cauliflower, and cabbage. Broccoli contains a sulfur-containing compound sulforaphane normally present in cruciferous vegetables. Researchers are also into the study of the anti-cancer properties of sulforaphane and have come to some interesting conclusions, even though more research is needed to confirm the benefits. 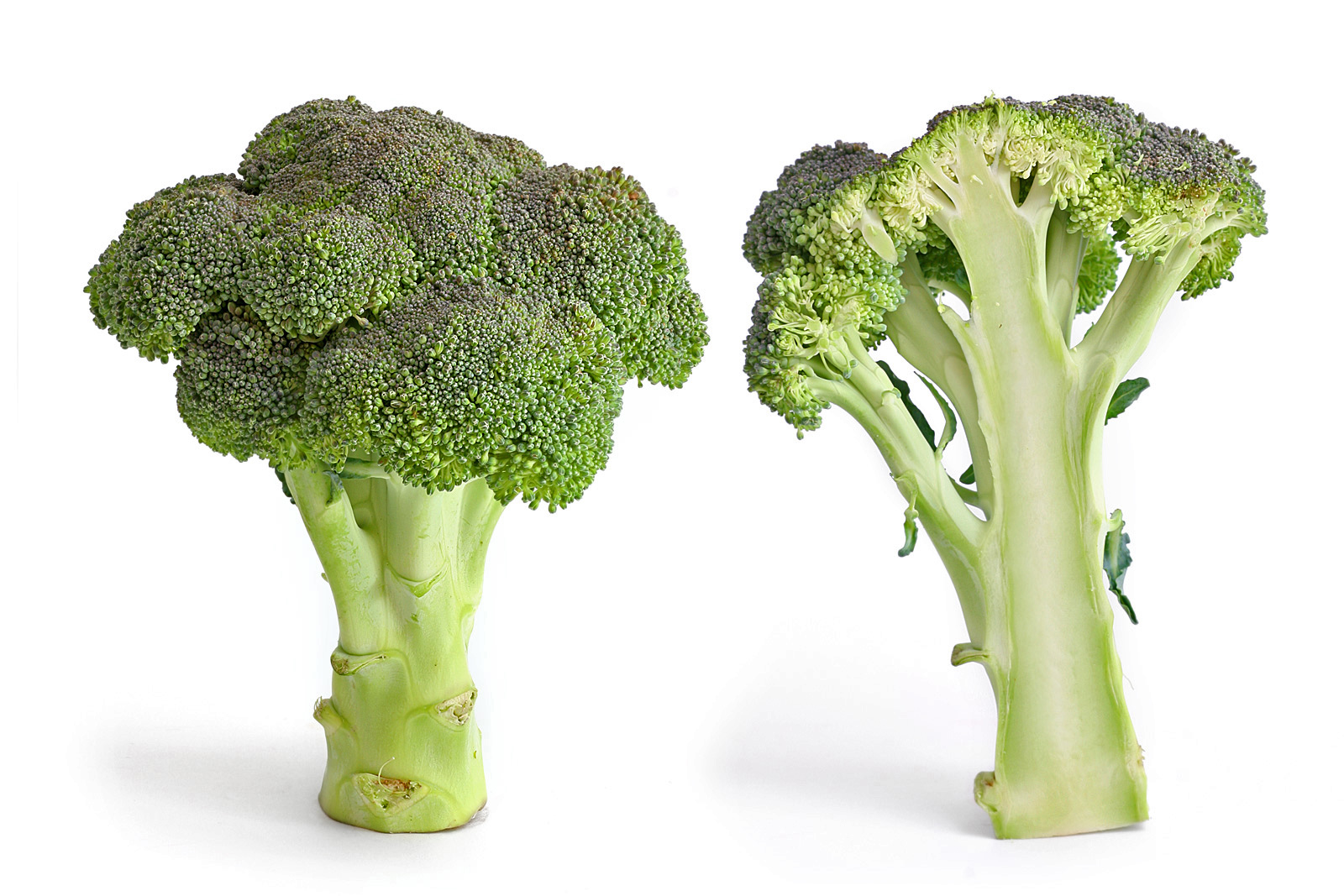 As if it wasn’t enough, a cup of cooked broccoli has as much vitamin C as that of an orange and is a stable source of beta-carotene. Broccoli contains vitamins like B1, B2, B3, B6, iron, zinc, potassium, and magnesium as well. It even has enormous fibre and hence is low in calories. What Is Broccoli? 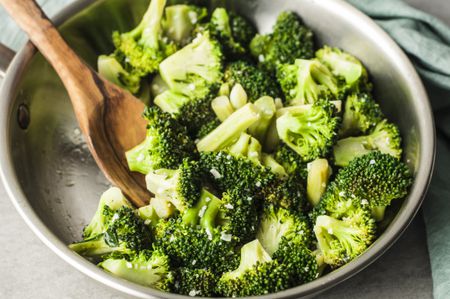 Along with other cruciferous vegetables like cauliflower, Brussels sprouts, and cabbage, broccoli shares cancer-fighting and immune boosting properties which can deplete cancer-causing estrogens in the body. Studies also show that Broccoli is extremely fit to prevent cancers of breast and uterus. Prevents Autism, Diabetes 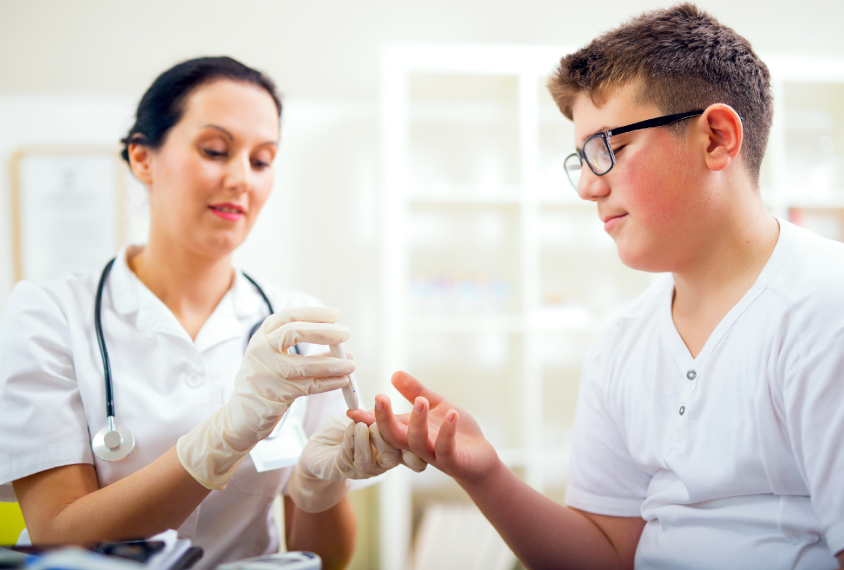 For obese individuals classified under type 2 diabetes, broccoli extract may be ordered by the doctor sometimes. Scientists, as described in an issue of the journal Science of Translational Medicine, discovered that a compound called sulforaphane in broccoli (and even in other cruciferous veggies) could put down the activity and expression of 50 genes associated with symptoms of type 2 diabetes. The same compound (sulforaphane in broccoli) was also found to improve symptoms related to autism of those who took the extract comprising of sulforaphane noted improvements in verbal communication and social interactions, as reported by the researchers in one of the journals. Reduction In Cholesterol

Like many whole foods, broccoli is packed with soluble fibre that draws cholesterol out of your body. This is because the fibre in broccoli helps bind with bile acids in the digestive tract which makes it easy to exert cholesterol out of the body. It is even found that a particular variety of broccoli can help reduce the blood LDL-cholesterol levels by 6 per cent. Maintains Bone Health Broccoli helps in prevention of osteoporosis as it contains high levels of both calcium and vitamin K, which are both vital for bone health. Preserves Heart Health Broccoli is excellent for heart health as it contains fibres, fatty acids, and vitamins that help maintain blood sugar levels in the body along with decreasing bad cholesterol thus leading to a healthy heart. It even protects blood vessels from damaging as well. Excellent For Detoxification Broccoli can help in getting rid of toxins along the digestive tract as it is rich in fibre. Plus being full of antioxidants is a great plus in helping in the overall detoxification of the body. Broccoli also carries isothiocyanates, which helps in the detox process at the genetic level. Apart from the aforementioned health benefits, Broccoli is good for skin care as it boosts the immunity and glow of the skin since it is a powerhouse of antioxidants and nutrients that will help one maintain healthy and glowing skin. For the same quality, it is also good for eye health and protects eyes from macular degeneration, cataract and repairs damage done by harmful radiations that are gleaned from the mobile or computer screens. On many grounds, Broccoli helps in boosting one’s immunity & health and is a major ingredient to have in one’s cooked or raw diet that prevents a lot of diseases. It is also a viable and economical option to buy Broccoli as is usually not expensive and readily available in the market.