You live in today’s fast paced world where everyone has a busy life schedule. I understand how packed your daily routine might be in order to keep yourself on your toes throughout the day, trying to fulfill each and every important task to compete with the world outside.

It is indeed very reasonable for you to forget certain things, some important; some may be not while working throughout the day. But how many times do you forget important things and to what extent.

You should give a pause and think about it, because you never know this may not be due to your daily routine stress or lifestyle but some underlying event causing memory loss.

Memory loss in the form of dementia has become very common in individuals as they get old, mostly after 40’s. This, if not taken care of, may also lead to a worse situation known as Alzheimer’s.

Are You an alcoholic or too much into drinking? Then it’s a must read for you….or for someone else you would like to help…. As alcohol related dementia is much talked about these days.

So Firstly, What Is Dementia?

The word dementia comes from the Latin words, de meaning “apart” and ‘mens’ from the genitive mentis meaning “mind”. Dementia is a progressive deterioration in cognitive function which is the ability to process thought (intelligence).

It is a non-specific syndrome in which certain areas of your brain function such as memory, language, problem-solving capabilities and attention may be affected.

In general, it is not a disease by itself but because of memory loss it may hinder many other important daily activities.

Usually, elderly people are more affected with this disorder wherein they are likely to forget even places like bathroom, bed room, names of their loved ones, etc.

Dementia can have different causes, where alcohol related dementia is one among them. People who consume good amounts of alcohol may end up with a bad case of dementia. So how can you take care of this dementia?

Recent researches have revealed certain products that can have a powerful impact on dementia and can delay it. Scientists have claimed that omega-3 fatty acids containing natural fish oil may help protect against alcohol-related dementia.

A study by Loyola University Chicago Stritch School of Medicine found that brain cells of rats exposed to high levels of alcohol were protected against inflammation and cell death by administering them with omega-3 fatty acids from fish oil. Fish oil and dementia are two contradicting terms.

Though some early analyses might have reported that moderate consumption of alcohol may reduce dementia, it is true to some extent where the consumption is in very small amounts. 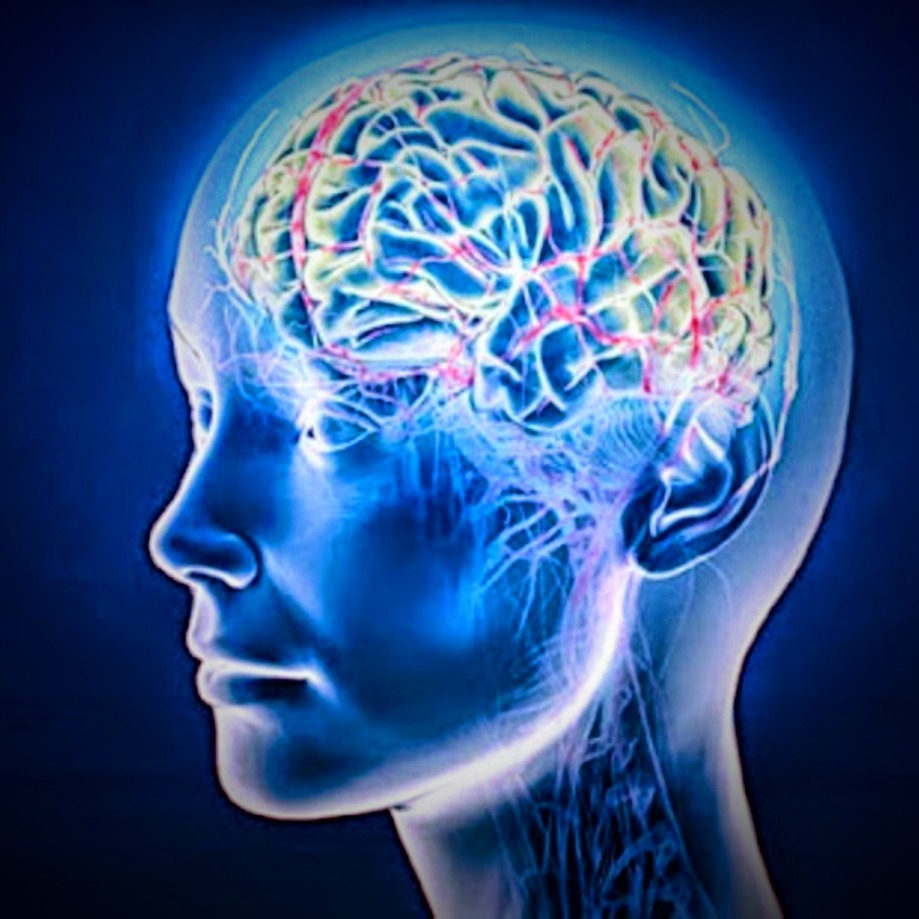 But this is not the case with higher amounts that are more than two drinks per day for men and one drink per day for women. Too much of alcohol consumption will overwhelm your brain cells leading to inflammation and making the cells dead.

Further in a new research, the brain cells of adult rats were exposed to severe amounts of alcohol equivalent to more than four times the legal limit for driving in the US.

These cell cultures were compared with cultures of brain cells exposed to the same high levels of alcohol along with a compound found in fish oil called omega-3 docosahexaenoic acid (DHA). So, find the best fish oil supplements to provide you with fish oil vitamins.

The result the researchers found out was that about 90 percent less neuroinflammation and neuronal death was there in the brain cells exposed to DHA and alcohol as compared to the cells exposed to alcohol alone.

Thereby one of the researchers, Collins said, “Fish oil has the potential of helping preserve brain integrity in abusers. At the very least, it wouldn’t hurt them”.

The Significance Of Fish Oil

Fish oil supplements and antioxidant supplements are must if you’re an alcoholic because they are very efficient in reducing the damage caused to your health due to alcohol.

So make sure you have your fish oil and antioxidants regularly to protect yourself from alcohol prone illnesses. And if not fish oil, then fish oil tablets. Also, fish oil for kids are also coming up, and they are equally beneficial for them.

Please feel free to ask any query or give any suggestions in the comments section below.