Heart is considered as an important organ in the human body. We do lot many things like walking, taking low cholesterol diet, and low salt foods in our daily routine in order to maintain our cardiac health.

Many health conscious individuals do consume a balanced diet and if aged, take additional supplements as a part of their diet, since, with the age, some nutrients which are usually synthesized in the body also gets depleted.

Co-enzyme Q10 is one such supplement which is usually produced by every cell of our body, but its synthesis decreases with age. Benefits of coenzyme q10 are tremendous.

It is considered as an energy booster as it is involved in electron transport and formation of the energy molecule. Earlier, it was also believed that it is a good supplement for cardiac care that has been proved and revealed to be true by some researches recently.

Naturally, heart uses lot of energies to pump the blood to all parts of the body. So, without enough energy, the muscle fibers in your heart become stiff and cannot perform the task of contraction and relaxation and thereby pumping gets tough. Further, this leads to cardiac diseases.

How Is Co-enzyme Q 10 Or Ubiquinone Helpful?

Ubiquinone is produced in the cell and is an important electron carrier which is involved during the conversion of food into energy.

Therefore, as the level of ubiquinone decreases, the synthesis of energy also decreases.

Ubiquinone or Co Q 10 levels decrease with age. Hence, it is very important to supplement the decreased level of Co Q 10 with external supplements to avoid mortality due cardiac failure.

Professors opined “Co-enzyme Q 10 is the first medication which is helpful to decrease the rate of heart failure mortality in over ten years and should be included in standard treatment.” One more advantage of CoQ10 is that it is not linked to any undesirable side effects. Deficiency of Coq10 heart failure can be controlled.

According to a previous double-blind study, CoQ10 improved the functional capacity of patients with heart failure.

The study has been conducted for 24 months taking 420 severely affected heart patients as subjects among whom, some randomly selected individuals were given Co Q 10, and others were on placebo (control).

These groups were then compared, and the results were observed as

CoQ10 treated patients had significantly lowered cardiovascular mortality and occurrence of hospitalizations for heart failure. There were also fewer adverse events in the CoQ10 group in comparison to the placebo group. Hence, Co Q 10 can be recommended in the cardiac therapy. 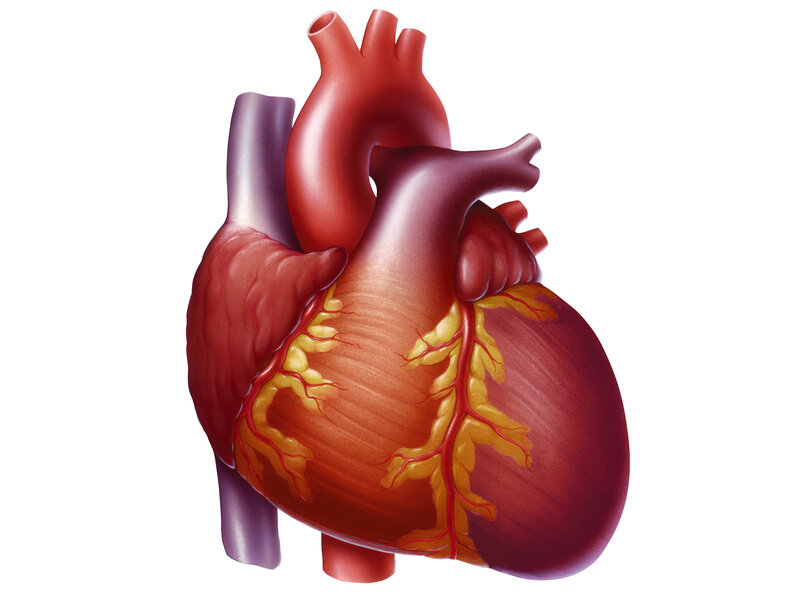 As the dietary Co Q 10 level cannot help heart health, try to supplement it by taking some CO Q 10 supplements externally to lower the risk of heart diseases. Try to consult a medical practitioner when taking them as a medication in case you are a heart patient.