Omega-3 fatty acids are the latest talk of the town among the health concerned individuals all over the world.

Most people have actually started consuming it in one or the other way and of course, physicians started prescribing it as a co-medication for many chronic ailments which actually shows the usefulness and significance of these essential fatty acids in the wellness of mankind.

Growing awareness among many like you made omega-3 fatty acids or fish oil supplements as one of the highly demanded nutritional products these days.

If some critic assumes that it may be because of good marketing skills, then the omega-3s themselves have the capability to prove that as absurd as their benefits outweigh all such doubts.

If you want to know more about omega-3s, their benefits and research findings, then you must read below. 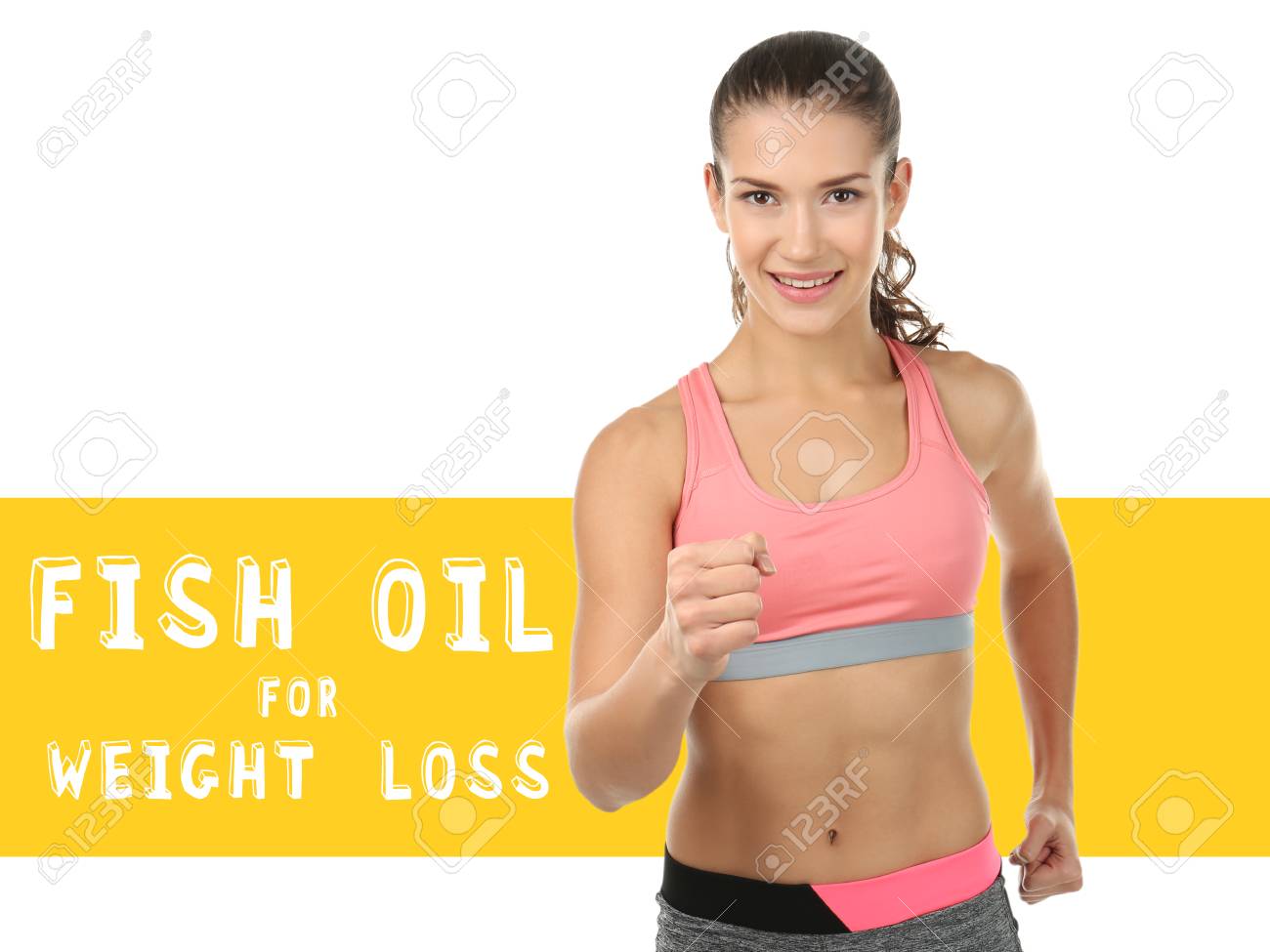 So, now since this is such a hot topic for the public and health then, it would certainly be of utmost interest to the researchers too.

As a part of it, studies have been conducted to know the effect of omega-3 fatty acids or fish oil in weight loss.

Researchers at the University of South Australia conducted a study on 75 people who were overweight or obese and who had allied problems like cardiovascular disease risk factors, etc.

When the results were observed, it was proven that exercise can do a lot more when combined with omega-3 fatty acids than that they can do alone when it is a matter of cutting pounds from your body.

After three weeks of observation, the group that was given fish oil and had exercised showed significant results by having lost a weight of about 2kg/4.5 lbs on an average besides a significant decrease in the fat percentage.

Following eight weeks, “a significant three-way interaction between time, group and gender was observed for percentage reduction in weight… with a greater percentage decrease for females,” said a summary of the study, which was published in the February 2013 issue of the journal Food & Function.

Some other studies state variety of possible reasons for omega-3’s role in weight loss.

Some animal studies show that DHA, an important constituent of omega-3 fatty acids play a significant role in genes related to abdominal fat cells and thus prevents them from growing extra in size and becoming malfunction. This helps people from being obese.

Studies also show that DHA is associated with lower levels of leptin(the primary hormone made in white adipose tissue that regulates your energy level).

Lowering leptin production within your abdominal fat helps lower the key problem that causes people to over eat – the problem of leptin resistance caused by too much leptin floating around in your blood.

DHA present in omega-3 fatty acids also was found to have a significant role in enhancing the enzymes within white adipose tissue that breaks down the stored fat and helps your body release its fat stored by improving energy while in the process.

Thus, it helps in increasing the energy efficiency in fat cell which helps in a faster disposal of calories by converting them into energy and heat.

Omega-3 fatty acids also help in reducing the activity of genes that aid in the maturity of fat cells thus limiting the rate of fat growth.

Hope you’ve got enough information regarding the role of omega-3 in weight loss.

Share the above information with all your friends and family members who are in an urge to lose weight and help them.

Use the buttons below!