NOTE: All orders will be processed after 15th April 2020. Your support is appreciated. Dismiss

Before getting to know about cocoa benefits, it helps one to see the genesis of this fruit.

The cocoa tree, Theobroma cacao, arose from Central and South America, where it was farmed and the seeds of this fruit were eaten by the people of Mayan civilization as early as 600 B.C.

Complex chemistry is involved in the transformation of a bitter, astringent, and unpleasant raw material into the characteristic cocoa by-products such as cocoa powders, cocoa butter, and cocoa liquor that enable the distinctive flavor and aromas of chocolate.

Fermentation and roasting are of foremost importance in this transformation.

Cocoa remains a significant global commodity due to its fundamental role for the manufacture of chocolate and as an enabler in the production of many foods. Certain cocoa-derived products, like the dark chocolate, have revealed cardiovascular health benefits due to their relative abundant concentration of flavanols.

Cocoa is also a beverage made by mixing cocoa powder with hot milk or water and has an appearance of brown, yellowish brown, and reddish brown colors. There is the number of benefits of cocoa powder with milk.

The cocoa bean or simply cocoa which is also called the cacao bean or cacao is the dry and entirely fermented seed of Theobroma cacao, from which cocoa masses (a fusion of nonfat substances) and cocoa butter (the fat content) can be derived.

The word “cocoa” comes from the Spanish phrase cacao, as the name cocoa further means:

Like maximum tropical fruit trees, the cocoa tree also blooms, buds, and bears fruit all at the same time. The tree can become about 8 m (26 ft.) high.

Its fruit is a melon-like pod with about 50 to 60 kernels inside. The ripe fruit is seized from the tree and kept until fully ripe (till about four days). The fruit is then cut open.

Is Cocoa A Culinary Bonus?

Cocoa has been prized worldwide for its regulation in the making of chocolate and other sweet delights which makes Coca a culinary gift as with its following uses:

Cacao beans are husked, roasted, ground and, depending on the aspired product, sweetened and flavoured to offer chocolate.

Cocoa butter is also used as a replacement for gelatin to intensify the flavor and aroma of food.

Cocoa butter melts quickly providing a smooth and creamy taste to many preparations making them even more appetizing.

These benefits make cocoa butter a healthy, plant-based choice to be included in recipes, rather than gelatin, which is procured from animal by-products.

Despite the culinary gift that cocoa is, commercially available chocolates and cocoa-products may not be rich in the original beneficial flavonols of cacao beans since they might get destroyed due to over-processing.

Do You Know Nutritional Value Of Cocoa?

Thought to have been first used by the Maya civilization of Central America, Cocoa quickly became famous as a health-promoting medicine in the 16th century when it was introduced to Europe by the Spanish conquerors.

As per USDA, cocoa is abundant in minerals such as potassium, magnesium, calcium, phosphorus. It also carries vitamins like thiamin, niacin, riboflavin, folate, and vitamin B6, E, and K.

It is also a great source of zinc, iron, and sodium while replenishing the body with energy, carbohydrates, protein, and dietary fibres.

In addition to this, it also holds caffeine content. It holds cocoa butter, which as per USDA contains vitamin E, vitamin K, and fatty acids. It is a blend of monounsaturated fats like oleic acid and saturated fats, namely stearic acid and palmitic acid.

However, with modern research validating that cocoa indeed contains certain essential compounds which easily benefit one’s health in terms of cocoa powder nutrition value as listed down below:

There are naturally occurring antioxidants found in foods like fruits, vegetables, tea, chocolate, and wine which are known as Polyphenols.

They have been associated with a lot of health benefits, including reduced inflammation, ampler blood flow, lower blood pressure, and improved cholesterol as well as blood sugar levels. It is seen that Cocoa is one of the most abundant sources of polyphenols.

The bottom line is that despite Cocoa being a rich fount of polyphenols, not all Cocoa products can afford the same benefits as there are some other variants of Cocoa possible in the market with different changes to the new flavor.

Thus, processing cocoa into chocolate or other products can entirely lower the polyphenol content.

Cocoa, in its powdered form and the mode of dark chocolate alike, can be able to further lower blood pressure which was first noted in the cocoa-drinking island people of Central America.

The flavanols in cocoa are thought to raise nitric oxide levels in the blood, which can enhance the function of one’s blood vessels and reduce blood pressure.

Flavanols can span the blood-brain barrier and are included in the biochemical pathways that allow neurons and essential molecules for the function of our brain. Additionally, flavanols control the making of nitric oxide, which eases the muscles of our blood vessels, thus improving blood flow and blood supply to the brain.

Further studies infer that daily consumption of cocoa flavanols can improve mental performance in people with and without mental impairments.

These studies mean a positive role of cocoa on brain health and probable positive effects on neurodegenerative conditions like Alzheimer’s and Parkinson’s. However, further research is lacked to confirm the same result.

Flavanols in vegetables, fruits, and other foods have brought a great deal of interest due to their cancer-protective attributes, low toxicity, and few adverse side effects. Cocoa has the highest concentration of flavanols out of all foods per weight.

It’s nutritious and easy to supplement to one’s diet in creative ways. Still, one has to make sure to use non-alkalized cocoa powder or dark chocolate containing more than 70% cocoa if they want to maximize health gains.

Relive that chocolate yet contains notable quantities of sugar and fats, so if one has to use it, it’s better to stick to right portion sizes and mix it with a whole equitable diet.

What Are The Health Benefits Of Cocoa?

Slightly paradoxical, cocoa intake, even in the form of chocolate, may help one control their weight.

It is useful for quick wound healing, skin care, and it helps to improve cardiovascular and brain health and many more.

Cocoa has delighted the world for thousands of years and is a significant part of modern cuisine in the form of chocolate.

Health benefits of cocoa include reduced inflammation, improved heart and brain health, blood sugar and weight control and healthy teeth and skin. Some of the critical cocoa extract benefits are: 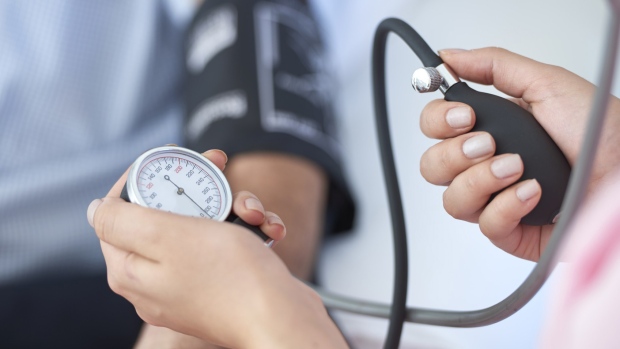 Research reveals positive changes in the systolic and diastolic blood pressure as a result of consuming cocoa-based products rather than black and green tea.

Adjusts Cholesterol Levels: A 2004 study records that cocoa has hypoglycemic and hypocholesterolemic effects on both glucose and cholesterol levels each.

A research study issued in the American Journal of Clinical Nutrition advises that consumption of cocoa powder is useful in developing insulin resistance and glucose metabolism. This, in turn, aids in monitoring sugar levels in the body.

The absorption of this flavanol-rich bean also has therapeutic potential in improving the vascular function of people with diabetes on various medications.

Cocoa extracts are a given for their therapeutic and wound-healing characteristics in the manufacturing of right medicinal products. The extracts help in limiting the development of several kinds of infections in the body.

If consumed along with the appropriate medication, it has also been helpful in destroying Helicobacter pylori bacteria from the body. 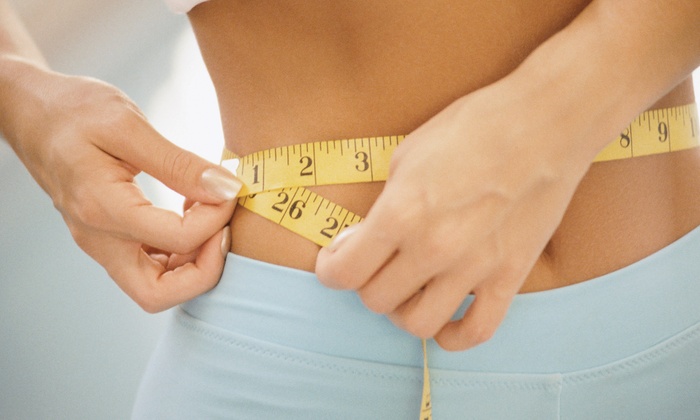 A research has shown the inherent cocoa benefits in checking high-fat-diet-induced obesity. Its intake aids in modulating lipid metabolism and reducing the synthesis and transport of fatty acids. 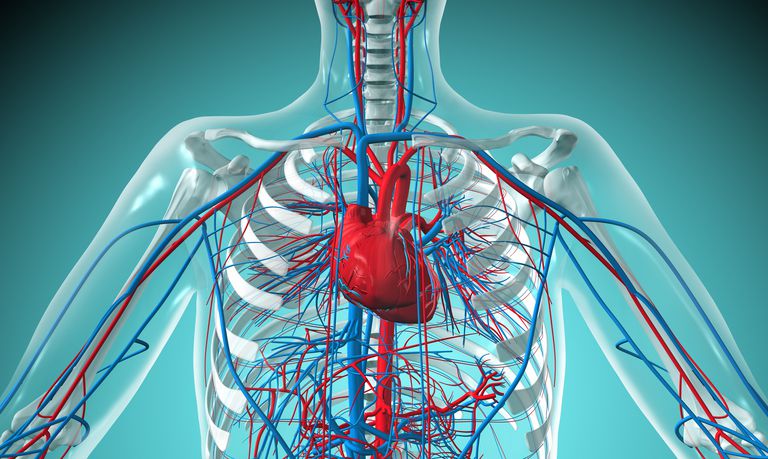 Cocoa powder is loaded with flavonoids particularly procyanidin, catechin, and epicatechin, which have antioxidant features and help in preserving the cells from damage while restoring the heart.

It inhibits the formation of lethal blood clots, which can head to stroke or cardiac malfunction.

The flavonoids hold antiplatelet aggregating effects and accentuate primary hemostasis, which is the duration of time blood needs to clot. This eventually helps counter atherosclerosis and thrombosis. The proximity of the neurochemical phenylethylamine in it also benefits by enhancing feelings of satisfaction and elevating aphrodisiac effects. 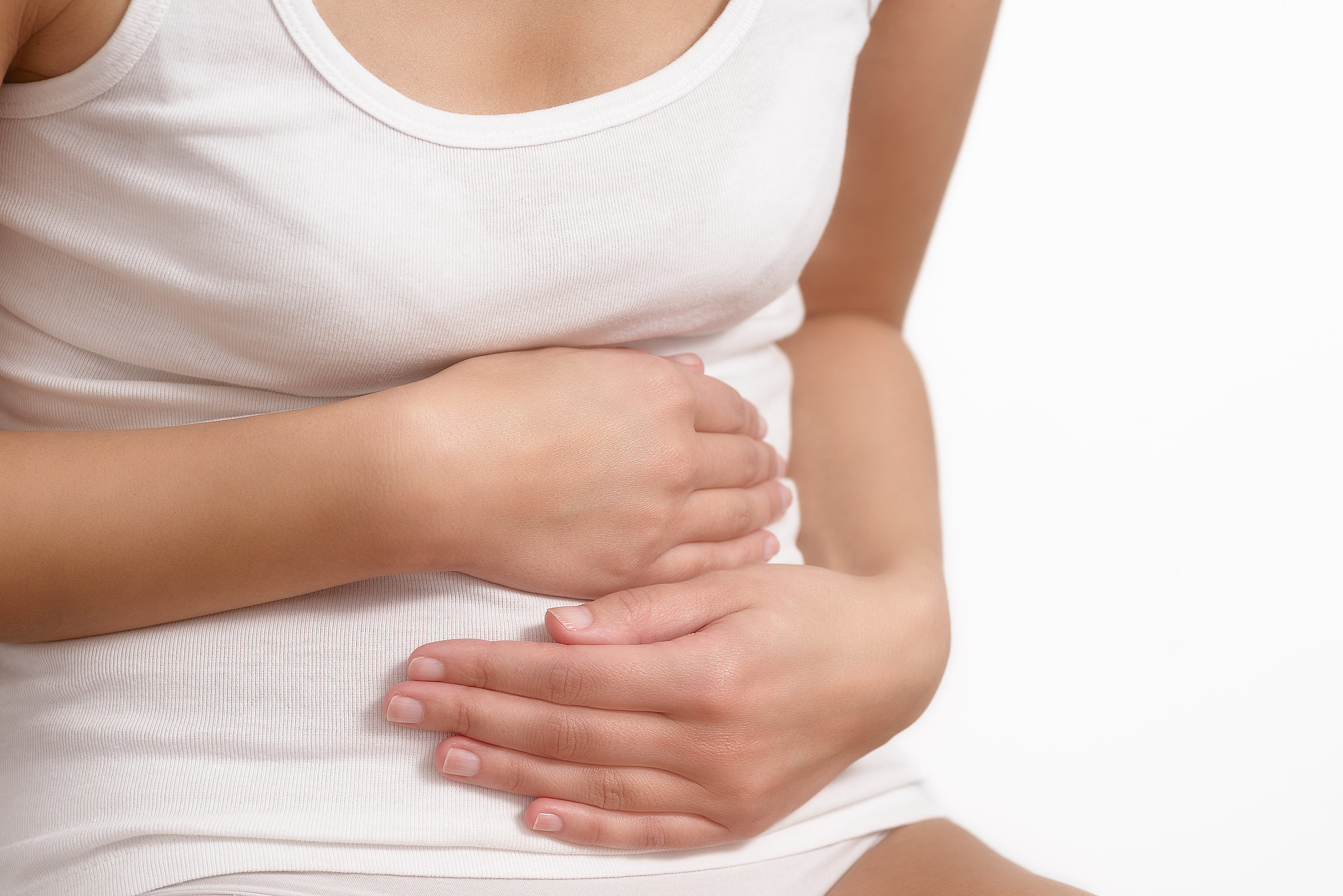 This is because it serves to reduce bowel transit time, raise the frequency of bowel movements, and softens firmness of stool without producing any other side effects like gastrointestinal pain.

It helps in stopping and treating anemia, leukopenia, and neutropenia.

Cocoa powder has been given to exert soothing effects on people undergoing chronic fatigue. Its attenuating effects are ascribed to the freeing of neurotransmitters such as serotonin, anandamide, and phenylethylamine in the brain.

These exercise protective effects on the neuronal cells and serves in fighting chronic fatigue syndrome. 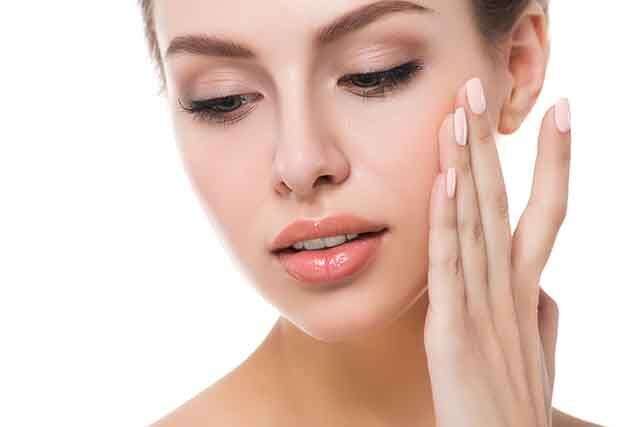 Research findings imply that the consumption of flavonol-rich cocoa benefits in mitigating the effects of UV-induced erythema, and overcoming skin roughness and scaling. Cocoa benefits for skin in heightening skin elasticity, hydration, and density.

The residence of epicatechin and catechin in cocoa has exhibited beneficial effects in handling neurodegenerative diseases like Alzheimer’s. These phytochemicals have synergistic properties, which aid in reducing the oxidative stress on the mind.

Another advantage of cocoa products is their part in countering the harmful effects of magnesium scarcity in the body.

Besides cacao beans, the therapeutic utilization of cacao bark, butter, and flowers have also been considered since old times for treating many conditions like bowel malfunction, skin ailments, and wounds.

In order to receive the gains of cocoa, it is essential to consume the correctly sourced cocoa. A little piece of dark, unsweetened or unprocessed chocolate may be thought to add some flavor and health to our diet.

Are There Any Side Effect To Cocoa?

The significant side effects of cocoa include:

Are There Any Allergic Responses?

Does Cocoa Have Any Drug Interactions?

It may interplay with some medications including Clozaril, dipyridamole, ergotamine, phenylpropanolamine, and theophylline, and control their effects on the body.

Added to this, cocoa might also interact with the drugs for asthma, diabetes, and depression.

Caffeine may determine the effects of specific medications prescribed before the diagnostic test connected with the heart. It is usually advised to avoid caffeine-rich beverages or foodstuffs such as cocoa before such cardiac tests.

Also, one must consult their doctor before adding a new type of food, especially one with so many unique compounds, into one’s diet.