Not only a tasty food, but coconut oil can be termed as a “super food” also for the number of health benefits it provides us. Cooking food with coconut oil brings an awesome aroma in the food that is really mouth-watering.

From research, it has been found that regular consumption of coconut helps to maintain a stable body weight without increasing it and also helps in the reduction of the waistline.

Coconut oil consists of antimicrobial lipids, lauric acid, caprylic acid and capric acid. These components have antiviral, antifungal and antibacterial effects. These help in lessening the risk of Influenza, Herpes, and even HIV. Even some harmful bacteria, like Listeria, helicobacter, and some deadly protozoa are destroyed by the MCF (medium chain fatty acids) in coconut oil. 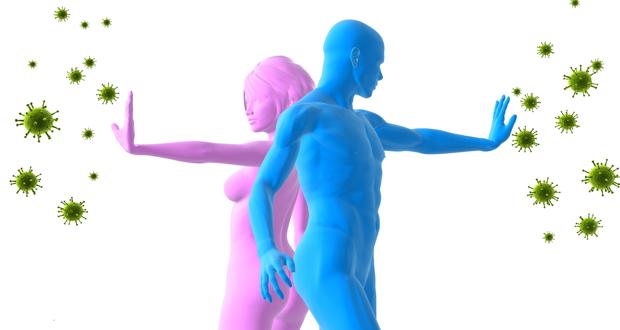 In many places in India, coconut oil is used for cooking purpose. It’s not only the taste that many people love, but coconut oil has fantastic digestive power. Thus, consuming food cooked with coconut oil helps in digestion and prevents digestion related problems like irritable bowel syndrome.

Candid is an ailment caused in the stomach due to the growth of the yeast Candida albicans. Coconut oil helps in relieving the inflammation caused by this yeast attack. Also capric acid, lauric acid, caproic acid and myristic acid eliminate candida from the stomach.

Coconut oil helps in the proper functioning of liver thus keeping it healthy and fit.

Coconut oil has a very soothing effect on the brain. Thus, when you are stressed and tired, you can put some coconut oil on your head and massage gently. This will help you in stress removing. Also, coconut oil has antioxidant property. Coconut oil helps our body in absorbing the various minerals from the foods. Among the different minerals, calcium and magnesium are also absorbed properly. Absorption of calcium and magnesium helps in bone growth and well-being of bones. Thus women, who are prone to osteoporosis, should intake coconut oil for the better health of the bones.